Please join me at Omega Harvest Ministries on the weekend of November 21st, 2014 for Omega's Church Anniversary!

I am very honored to be the lead off speaker for the weekend of activities.  There is a WORD from the LORD.  I give GOD all the honor and glory for this privilege to speak to HIS people. 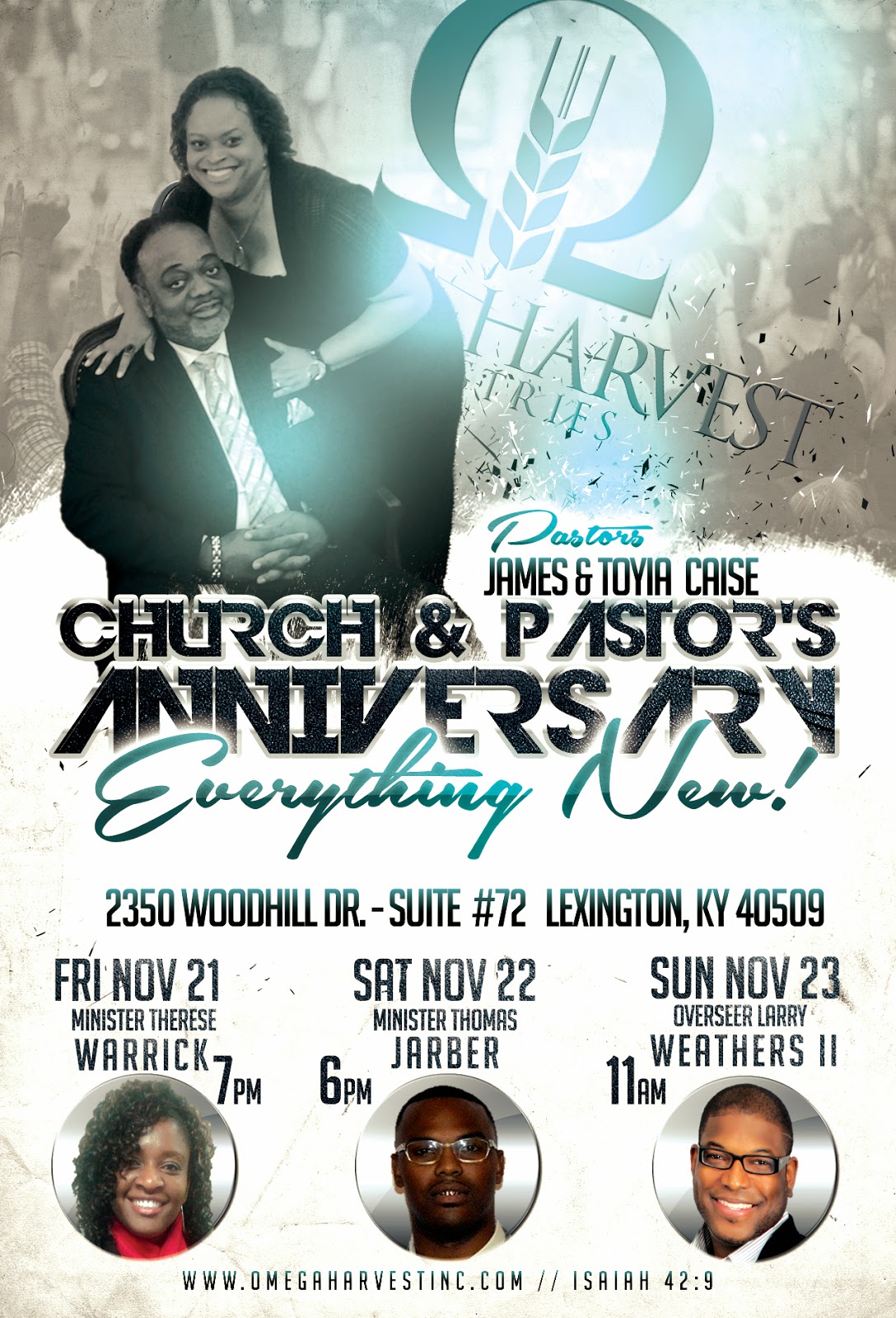 Posted by TheresefromBelize at 9:55 PM No comments:


The Centers for Disease Control and Prevention June 2014 Diabetes Report indicates that people with diabetes are at increased risk of serious health complications including blindness, heart disease, stroke, kidney failure, amputation of toes, feet or legs, and premature death. Prevention efforts nationwide are crucial to combat serious health risks.Diabetes: Twenty-nine million people in the U.S. have diabetes aged 20 years or older (12.3% of the adult population), and 1 in 4 do not know it. This number has increased from 26 million in 2010. In 2012 alone, 1.7 million people aged 20 years or older were newly diagnosed with diabetes and 208,000 people younger than 20 years have diabetes (type 1 or type 2).

Cost: Diabetes and its related complications account for $245 billion in total medical costs and lost work and wages. This figure is up from $174 billion in 2010.

GOOD NEWS - PREVENTION!!!!
The good news is that persons with pre-diabetes who lose only 5%-7% of their body weight and get 150 minutes of moderate physical activity per week can reduce their chances of developing type 2 diabetes by more than 50%
Posted by TheresefromBelize at 7:18 PM No comments: 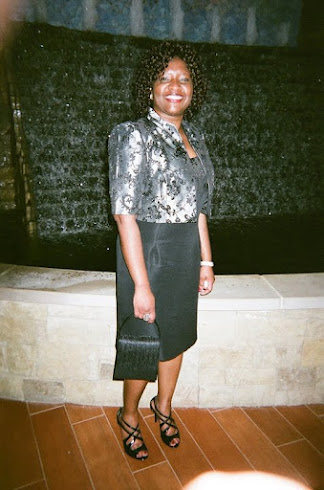 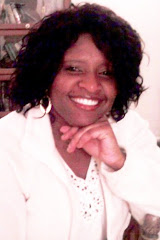